Posted on January 28, 2017 Categories: Press Releases Comments are off for this post 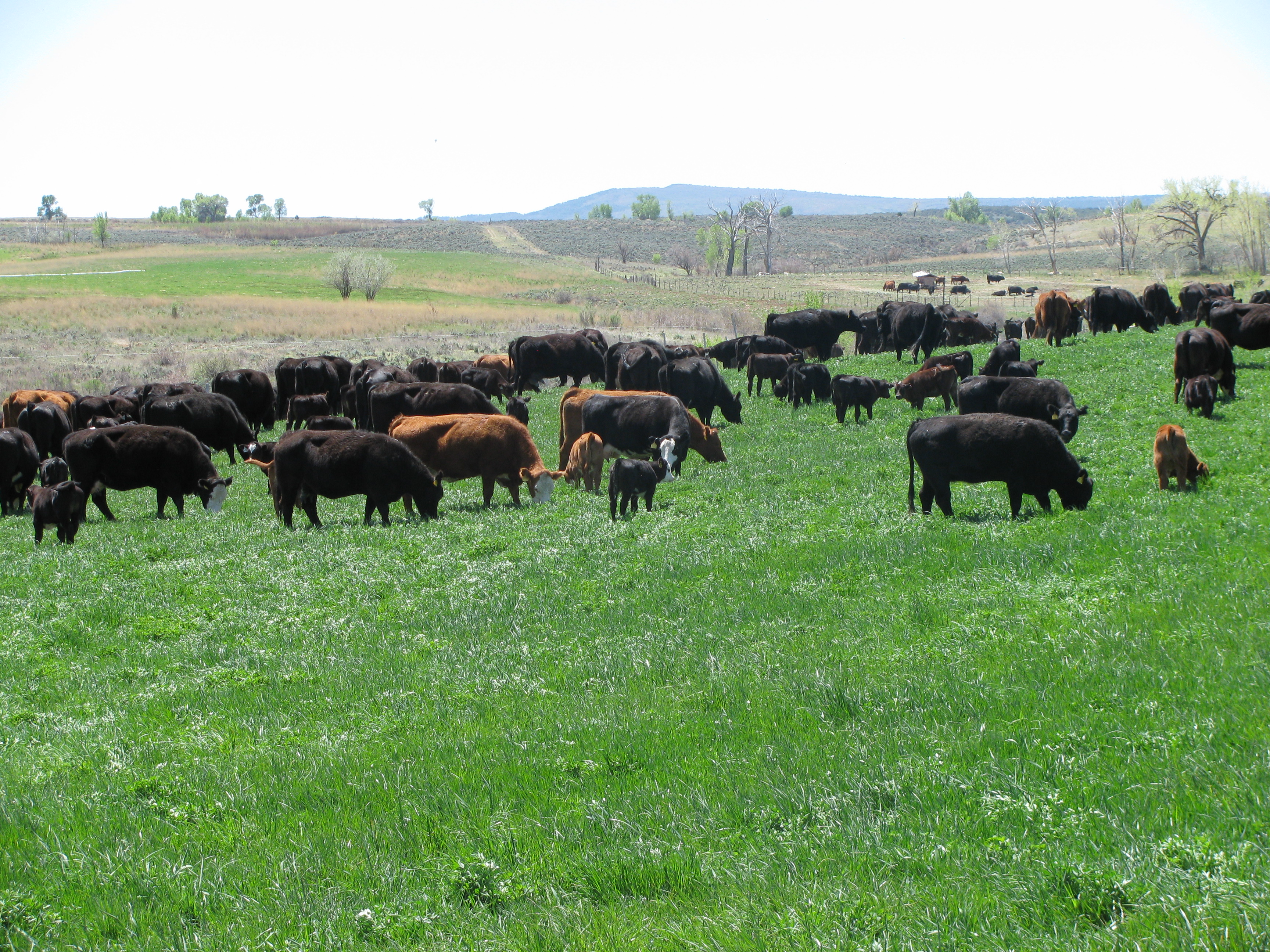 WASHINGTON (January 28, 2017) – Public Lands Council (PLC) President Bob Skinner and National Cattlemen’s Beef Association (NCBA) President Kevin Kester today issued the following statement in response to the reissuance of Bureau of Land Management (BLM) grazing permits to Hammond Ranches:
“In light of a full and unconditional presidential pardon, the reissuance of the Hammond Ranches’ grazing permits is the final step in righting the egregious injustices the Hammonds faced. This is the culmination of years of effort on behalf of this industry to restore a family’s livelihood. We speak on behalf of the livestock producers nationwide in saying thank you to Acting Interior Secretary David Bernhardt and his team who worked to correct the hardships this family faced.”

“The Hammonds have asked me to convey their appreciation to Acting Secretary Bernhardt and the Bureau of Land Management for reissuing their grazing permits. They are looking forward to digging into the specifics of the reinstatement and, finally, getting back to the business of ranching.”

Background:
In 2012, Oregon ranchers Dwight and Steven Hammond were convicted of felony arson and sentenced to five years imprisonment under the Antiterrorism and Effective Death Penalty Act of 1996. This conviction was the result of two routine, back-burn fires started on their private property spreading to small parcels of adjacent federal land. On July 10, 2018, President Trump signed Executive Grants of Clemency for both men. However, the initial conviction resulted in the loss of Hammond Ranches’ BLM grazing permits. Today, the Department of the Interior notified Hammond Ranches that their grazing permits had been reinstated.