Posted on June 12, 2017 Categories: Press Releases Comments are off for this post

WASHINGTON (June 12, 2017) – The National Cattlemen’s Beef Association and the Public Lands Council today sent a letter to U.S. Senators John Barrasso (R-Wyo.) and Thomas Carper (D-Del.) urging them to support the nomination of Susan Bodine to be the Environmental Protection Agency’s (EPA’s) assistant administrator for the Office of Enforcement and Compliance Assurance (OECA). Sens. Barrasso and Carper serve as chairman and ranking member, respectively, of the U.S. Senate Committee on Environment and Public Works, which is scheduled to hold a confirmation hearing regarding Bodine’s nomination on Tuesday morning.

“Bodine has impeccable credentials with 29 years of environmental law and policy experience garnered from leadership positions in the federal government and private sector,” said NCBA President Craig Uden and PLC President David Eliason in the joint letter. “America’s livestock producers are invested in keeping our air, water, and land clean for future generations of livestock producers. A compliance-first approach to regulatory programs would enable farmers and ranchers to work with EPA as partners in environmental stewardship rather than simply being regulatory targets. With Bodine at the helm of OECA, we believe we can achieve this goal and herald an era of environmental success.”

Bodine currently serves as Chief Counsel for the Senate Committee on Environment and Public Works, and she was previously the staff director and senior counsel for the House Subcommittee on Water Resources and Environment, and the House Committee on Transportation and Infrastructure. During the George W. Bush Administration, Bodine served as the Assistant Administrator of EPA’s Office of Solid Waste and Emergency Response. Bodine was a partner at Barnes & Thornburg LLP where she led coalition efforts on environmental issues.

“On a personal level, NCBA and PLC have found Bodine to be a valuable resource due to her breadth of experience and knowledge,” Uden and Eliason said. “And importantly, she is fair and impartial in all areas of her work. For these reasons and many more, NCBA and PLC strongly support Susan Bodine’s nomination to Assistant Administrator of OECA.” 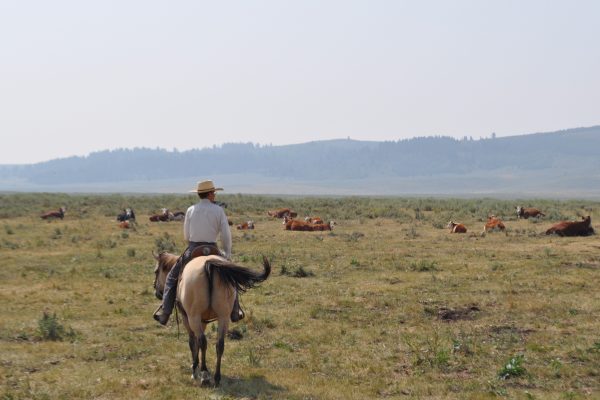