Posted on August 7, 2017 Categories: Press Releases Comments are off for this post 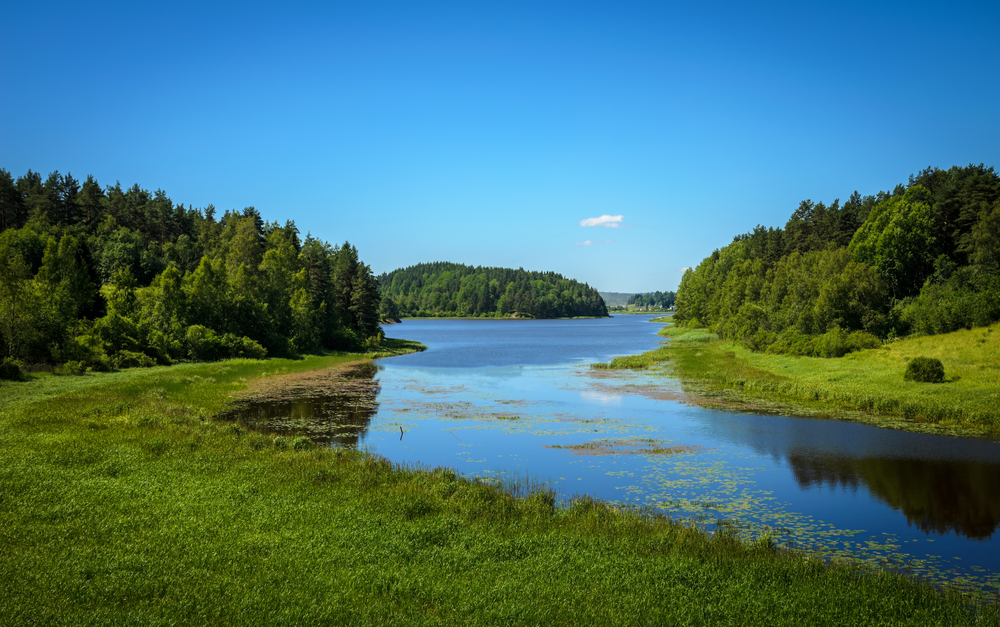 WASHINGTON (August 7, 2017) – Today the Public Lands Council (PLC) and the National Cattlemen’s Beef Association (NCBA) issued the following statement after the release of the Department of the Interior report on Order 3353, “Greater Sage Grouse Conservation and Cooperation with Western States”:

“During an initial review of the report, I was encouraged by several key priorities including the compatibility of proper grazing management and conservation,” said PLC President, Dave Eliason. “The report acknowledges the need for a more collaborative approach between grazing permittees and federal leadership, as well as a reexamination of the Habitat Objectives Table and its application – both key elements to successful conservation efforts for the Greater Sage Grouse. The report also reinforced the need to pursue outcome-based grazing demonstration projects and targeted grazing pilot projects, two critical tools for responsive management of ecosystems and fuel loads. The Public Lands Council and National Cattlemen’s Beef Association stand ready to collaborate with the Department of the Interior moving forward.”