Posted on March 9, 2020 Categories: Press Releases Comments are off for this post

“NCBA and PLC support efforts to create a strong future for our country’s public lands. State-side LWCF funding has been critical to many rural communities that depend on agriculture, but giving a blank check to the federal government lacks foresight.

“It is irresponsible and disappointing to see so many members of Congress willing to abdicate their responsibilities as elected officials by relinquishing their input into how the federal government acquires and cares for land. If the Great American Outdoors Act becomes law, Congress will be complicit in the tens of billions of dollars in future deferred maintenance caused by these acquisitions. Issues addressed by this bill are real, but the American people know that throwing money at a problem is not the way to make it go away.

“Make no mistake, rural westerners will be paying close attention to this bill as it moves through the legislative process.”

The Great American Outdoors Act permanently removes Congressional oversight in how the federal government acquires land using the Land and Water Conservation Fund. At the same time, the bill gives $9.5 billion to several federal agencies that have demonstrated their inability to prevent billion-dollar deferred maintenance backlogs. This legislation gives future administrations license to buy as much land as they can find each year without any consideration to impacts on communities or natural resource management. 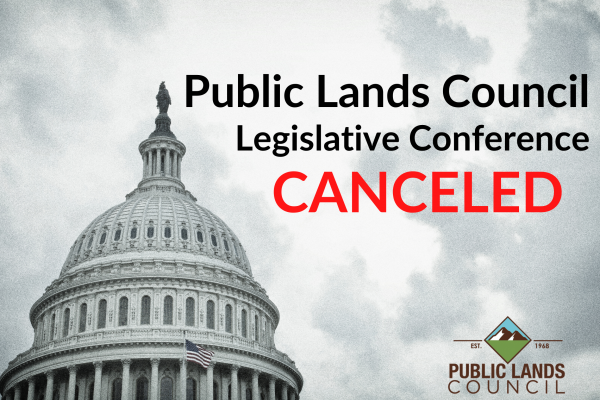