Posted on August 24, 2017 Categories: Press Releases Comments are off for this post

WASHINGTON (August 24, 2017) – The Public Lands Council and the National Cattlemen’s Beef Association were encouraged by the Department of the Interior’s report on National Monuments released today. The final report comes after an extensive review of Antiquities Act designations, ordered by President Trump, which included listening sessions in the field and a public comment period.

Ethan Lane, Executive Director of the Public Lands Council, stated: “It is clear that Presidents have repeatedly abused their authority under the Antiquities Act locking up over 250 million acres of land and water without local input or economic analysis. We are grateful to Secretary Zinke and his team for soliciting feedback from those most affected by executive land-grabs, and look forward to swift action from the White House in response to the recommendations that aligns with the original intent of the Antiquities Act.” 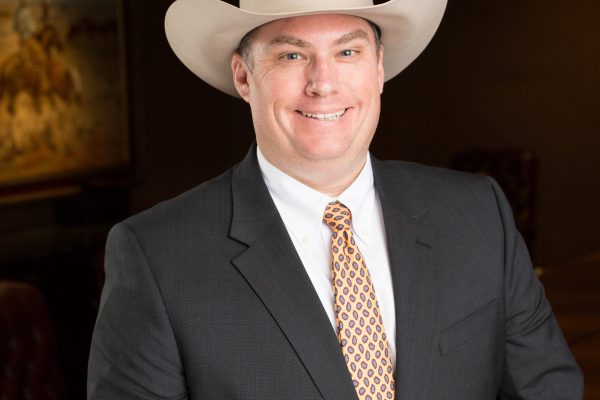 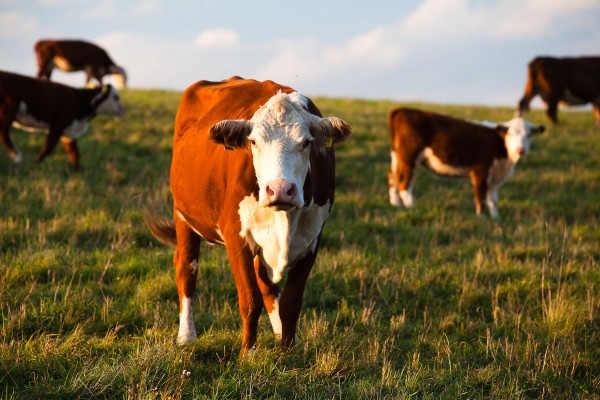