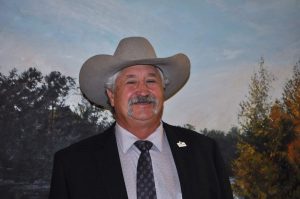 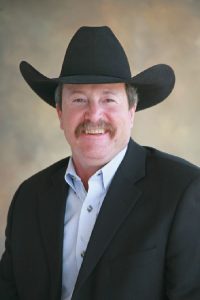 Tim Canterbury is a fifth generation rancher from Howard, Colorado. Tim and his wife, Rhonda, run the family hay and cow-calf operation, with use of both BLM and Forest Service permits. Since the 1990s, Tim has been actively involved in federal lands issues and with affiliated organizations. His leadership roles have included fifteen years on the CCA Board of Directors, CCA President from 2009-2010, and over two decades serving as the Colorado PLC Chairman. Tim has been a driving force behind the success of Colorado’s BLM/Forest Service Liaison Committee and has also dedicated time to serve his local community.

Ron is a 4th generation Humboldt County rancher. He and his wife, Denise, own a family cow/calf ranch in Orovada, Nevada and also lease another ranch in Eureka County, Nevada. Two of Ron’s children, their spouses, and families, are involved in the ranching operation, and another daughter, spouse and family live nearby. His family raises natural Black Angus beef cattle that run on private, BLM, and Forest Service permits.

Ron is currently serving his second term as a Humboldt County Commissioner and was reelected to serve a final four-year term. He is an ardent proponent for the agriculture and livestock industries, serving as past chairman of the Nevada State Grazing Boards Central Committee, has been a member of N-2 Grazing Board for over 20 years, and is a past president of the Nevada Cattlemen’s Association. Ron currently serves on NCA Executive Committee, Board of Directors, and is Co-chairman of Public Lands Committee. In addition to his current duties, he has held many positions representing agriculture and the cattle industry on various local, regional, and national boards. 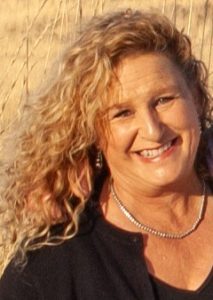 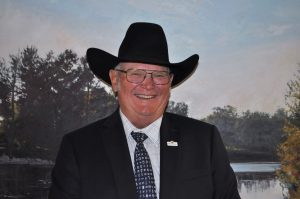