Posted on July 22, 2020 Categories: Press Releases Comments are off for this post 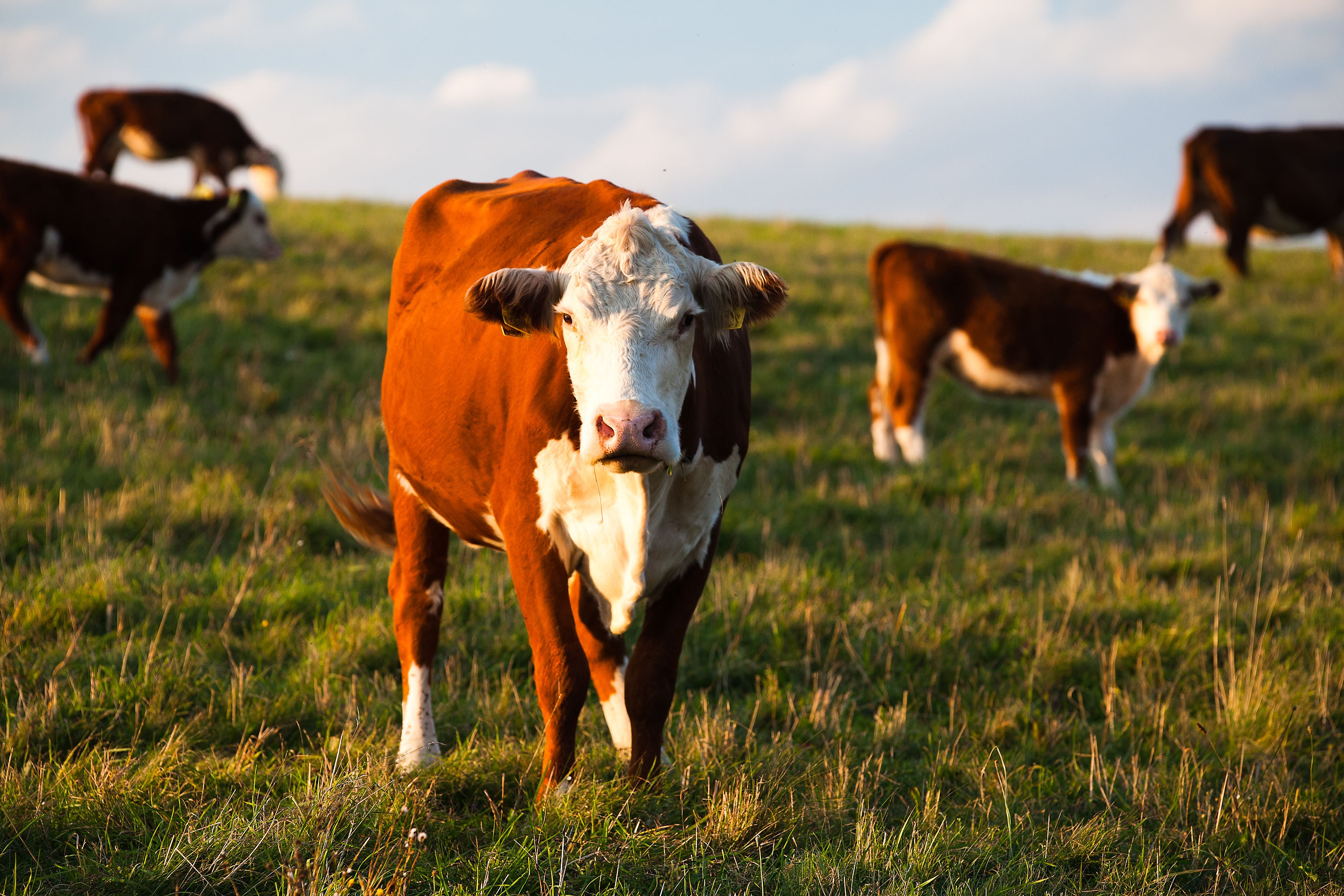 “This is a sad day for public lands and the American taxpayer. With today’s approval of the GAO Act, the House has chosen to willingly relinquish their responsibility to engage in important land conservation decisions far into the future. The bill will allow virtually unrestricted spending for lands and waters across the United States that will be added to a federal estate that is already in disrepair. The 310 members of the House who supported this bill today sentenced these lands to a bleak future, complete with the expectation that these lands will be added to the deferred maintenance backlog in a not-so-distant future. The ranching community urges President Trump to veto this reckless excuse for a land management bill.”

Background
The GAO Act creates more than $17 billion in new, mandatory spending through funding for federal agencies’ deferred maintenance backlog and by converting funding for the Land and Water Conservation Fund (LWCF) mandatory at a level of $900 million per year into perpetuity. The bill gives federal agencies free rein to spend a minimum of $360 million per year of LWCF funding solely to acquire new private land without any oversight from Congress.

The Senate passed the GAO Act in June 2020. Prior to the Senate vote, PLC and NCBA sent a letter signed by 48 livestock and natural resources groups in highlighting the blatant conflict by pairing the mounting disrepair of current land under federal control and allowing rampant acquisition without accounting for management of future land acquisitions. See the letter, and the most recent letter to the House of Representatives here. 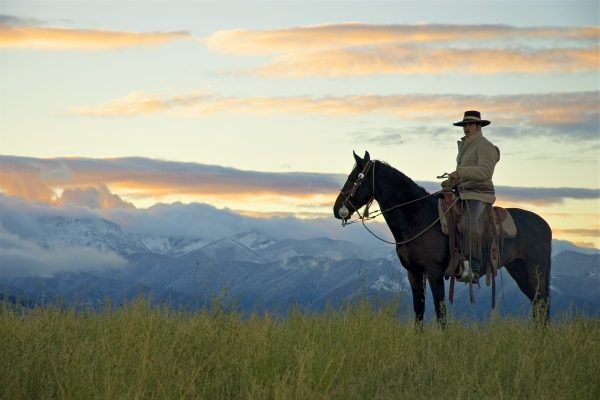 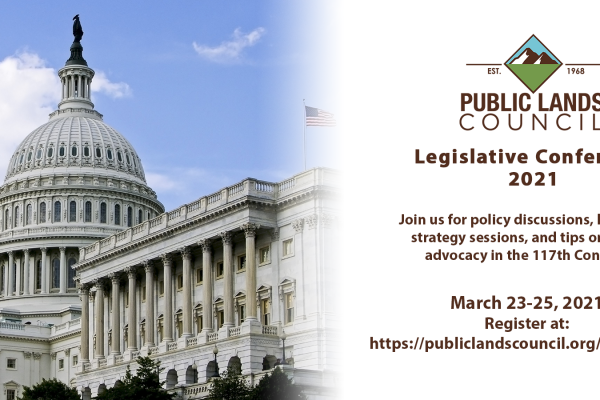