Posted on October 1, 2020 Categories: Press Releases Comments are off for this post

One such provision provides depredation payments for livestock producers who experience livestock losses caused by federally protected species, while also authorizing funding for producers to carry out non-lethal deterrence activities. These are both activities previously funded primarily by affected States, despite the federal protections for animals causing the predation. PLC and NCBA have worked with Congress and federal agencies to provide relief to States and producers through improvements to federal regulations and through compensation programs, and the ACE Act provides relief in both ways.

“Livestock producers and States face significant burdens when the federal government implements protections for species without any support for the economic and natural resource impacts their decisions can have,” said PLC Executive Director and NCBA Executive Director of Natural Resources, Kaitlynn Glover. “This is something PLC and NCBA have urged Congress to recognize for years, so this relief comes at a time when producers are contending with losses from multiple events,”

“We also applaud the establishment of a specific depredation permitting structure for producers who have experienced losses due to common raven and black vulture depredation. Most of these losses occur during calving and lambing season, with producers experiencing tens of thousands of dollars in losses in any given year. It is imperative that producers have common-sense tools to protect their livestock, their financial security, and local wildlife populations.”

View text of the bill here. 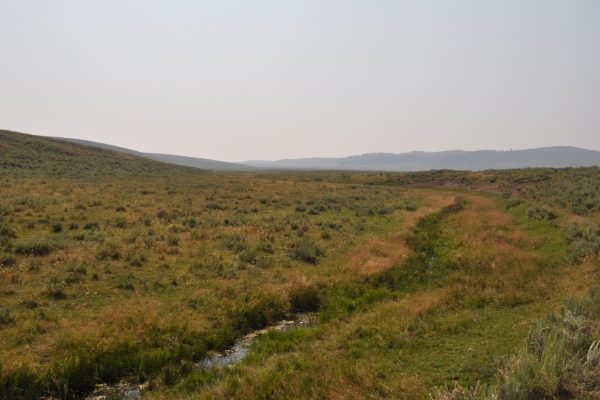 Ranchers Ready To Work With Tom Vilsack As USDA Secretary 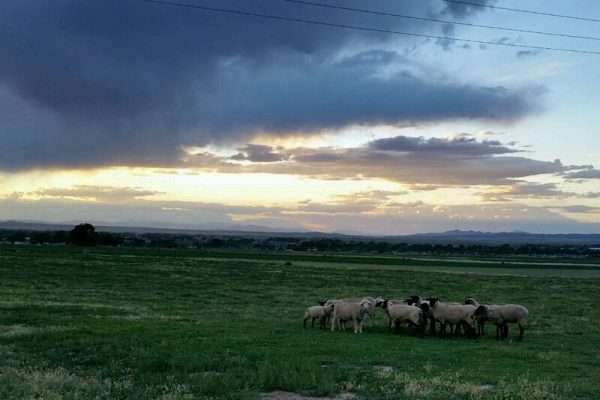 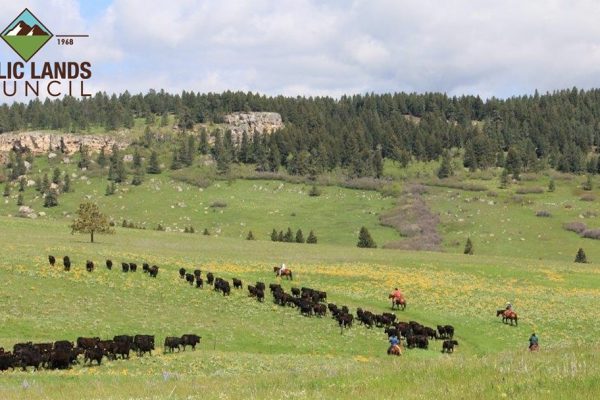