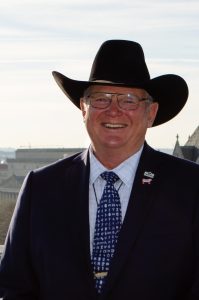 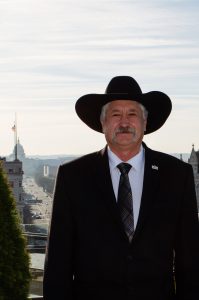 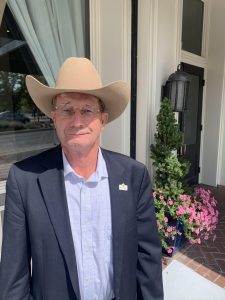 Steve was born and raised in Utah and has lived in Summit County since 1970. He attended Utah State University and graduated with a Bachelor of Science in Animal Science and Minor in Chemistry. Steve and his wife Vickie have 7 children; 6 sons and 1 daughter and 18 grandchildren. Steve continues to work as a rancher. In addition to his family and his land, Steve participates in national, state, and local issues. 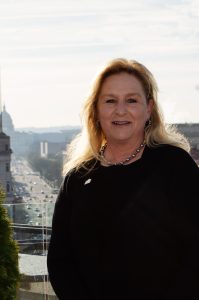 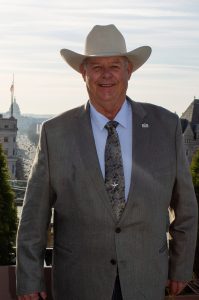 Bob and his wife Karen live in Jordan Valley, Oregon, where they raise cattle with their family—including their grandchildren, who represent the seventh generation on the ranch. On both local and national levels, Bob has been heavily involved in livestock and civic affairs, serving on numerous local, regional and state advisory boards and committees. In 2002, as the president of Oregon Cattlemen’s Association, he joined a round-table briefing for President George W. Bush on the state of the livestock industry. Bob has been a director or delegate of the Public Lands Council since 1990, is a charter member of the Board of Directors for the Western Resources Legal Center (WRLC); has won leadership and production awards from the Oregon Cattlemen’s Association and the Red Angus Association of America. Bob also holds leadership positions of importance outside of the livestock industry, including county advisory committees, the local ambulance board, the rural rangeland fire association, various local and university school boards and committees, and others. He earned his B.A. in Business Administration at the College of Idaho in Caldwell and holds a commercial pilot’s license, which allows him to fly a small plane over the ranch’s BLM and deeded ground to check water lines.

Every national association affiliate and western state member has a Board member representative. Contact your State Affiliate here for contact information for the below Board members. 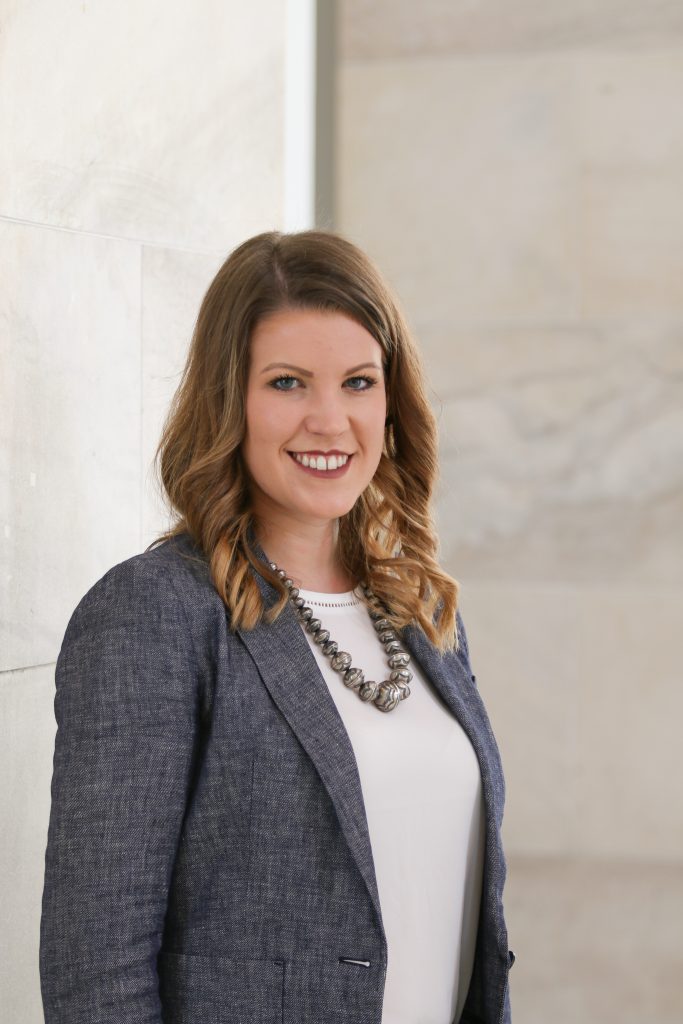 Kaitlynn Glover serves as the Executive Director of the Public Lands Council and the National Cattlemen’s Beef Association Natural Resources. She joined the office in January 2020 after spending five years as a policy advisor on agriculture, natural resources, and Tribal policy issues for a Western United States Senator.

Prior to moving to Washington, Kaitlynn spent several years working for Teagasc, the agriculture semi-state authority in Ireland. During that time, she received a Masters of Agriscience in Innovation Support from University College Dublin in Dublin, Ireland. 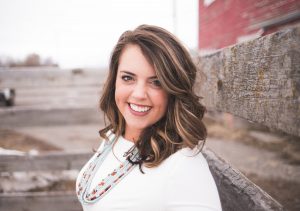 Allie Nelson is the Associate Director of Policy & Administration for the Public Lands Council and National Cattlemen’s Beef Association. She joined the team in June 2018 after graduating from Montana State University with a bachelor’s degree in Agricultural Communications.

Allie grew up raising cattle in rural Montana and was highly involved in FFA and 4-H before serving as the 2017 Public Policy Intern in the D.C. office. Allie serves as the primary point of contact in Washington for PLC’s western affiliates.

Advocating for western ranchers who use public lands as a means to provide food & fiber to the world, & serve as stewards of our natural resources. #plcranching

Amanda was a great partner to PLC in Washington. We're confident she'll continue to be a strong policy leader in Montana!

This week during Montana's 67th Legislature, MSGA was hard at work making sure our Montana ranching families priorities were heard!

Did you hear? The @BLMNational announced new members of the Wild Horse and Burro Advisory Board! Congratulations to the three new members. PLC looks forward to working with you! https://bit.ly/3bHxaB5

Did you catch PLC's California representative, Mike Byrne, as he talked about the investments he's made to protect sage grouse? In 90 seconds, he demonstrates how public lands ranchers bring varied benefits to the lands they manage!

We provide ranchers, Hill staff, and many others the important stories they need to read at the beginning of each day. Haven't signed up for the PLC Daily Roundup? It's never too late to start!
https://publiclandscouncil.org/capital-issues/

It's Monday and PLC is geared up to work with partners - new & old - to share the good news that livestock grazing is an effective tool to manage & shape healthier rangelands! Here's to Mondays, 2021, and the 117th Congress!