Posted on 12/06/2018 Categories: Press Releases Comments are off for this post 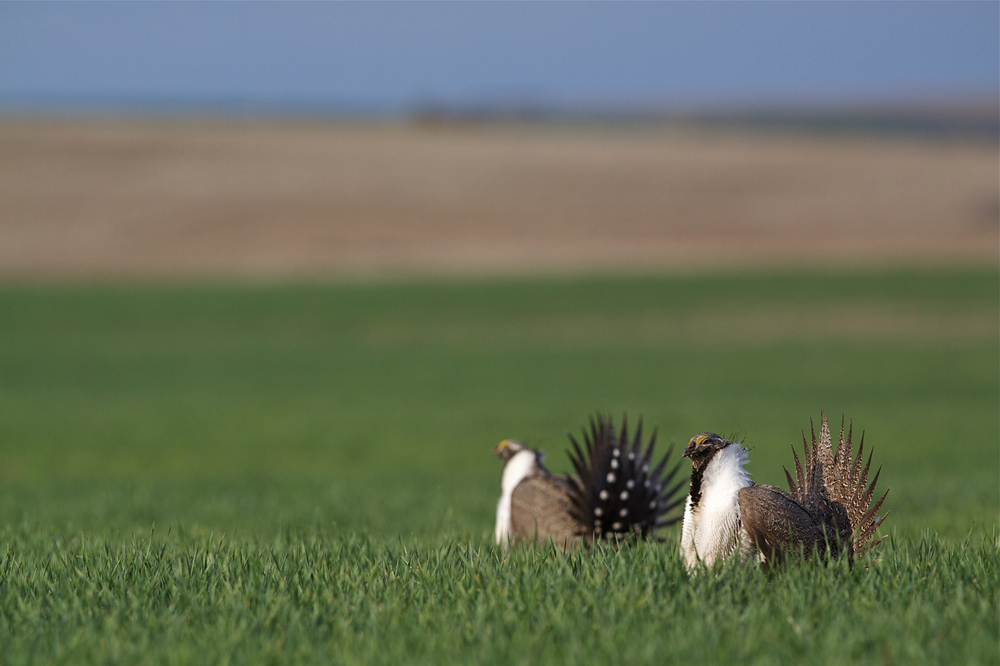 “The 2015 Sage Grouse plan amendments failed to incorporate critical input from local stakeholders and risked causing serious damage to sage grouse conservation efforts. We are pleased to see the administration continue its efforts to bring the 2015 amendments in-line with state plans that better account for the diverse ecosystems across the West. Secretary Zinke and his team deserve our thanks for walking the walk and listening to those closest to the ground. We cannot afford to take important management tools like livestock grazing out of the toolbox.”