Posted on 09/28/2019 Categories: Press Releases, Uncategorized Comments are off for this post 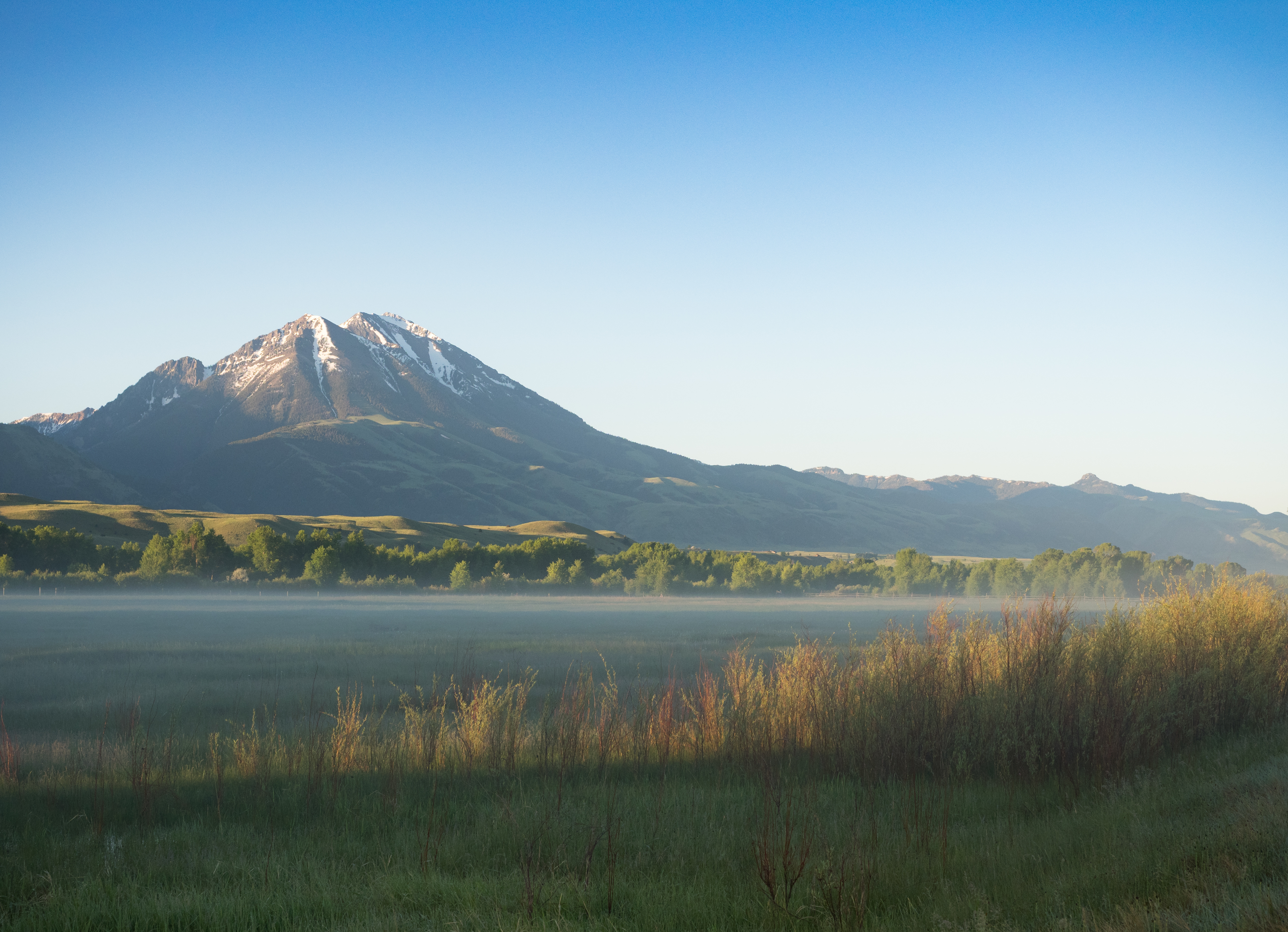 The sold-out meeting attracted greater than 200 industry leaders who traveled from across the West to partake in the event. Attendees heard from Bureau of Land Management (BLM) and Forest Service officials, as well as key figures from the western ranching community.

“This week is critical each year for our grassroots organization,” said Ethan Lane, executive director of the PLC. “Federal lands ranchers need a forum to come together to discuss the unique challenges we face and determine policy to guide the organization. This year we saw incredible engagement from our members, and it was an honor to host a number of high-ranking guests from our state and federal government like Interior Secretary David Bernhardt.”

Interior Secretary Bernhardt headlined the PLC Annual Banquet, addressing economic impacts to ranchers and the importance of grazing to land management in his remarks to the grassroots organization.

“We have the attention of key voices in our nation’s capital. Now it’s time to get back to Washington D.C. and keep up our momentum as we advocate for commonsense regulations legislation that provide cattle and sheep producers the flexibility and certainty they deserve.”

PLC also partnered with the Great Falls community to celebrate the western ranching culture. Attendees joined with Great Falls residents for a kick-off block party Wednesday evening and received access to the Return to Calgary: Charles M. Russell and the 1919 Victory Stampede exhibit at the C.M. Russell Museum later in the week. The PLC also worked with local caterers, printers, and venues to provide an economic boost to the community.

“The meeting was a success, and I’m looking forward to making progress for western ranchers in Washington, D.C., and reporting on that progress next year in Oregon.”