Posted on 01/30/2020 Categories: Press Releases Comments are off for this post 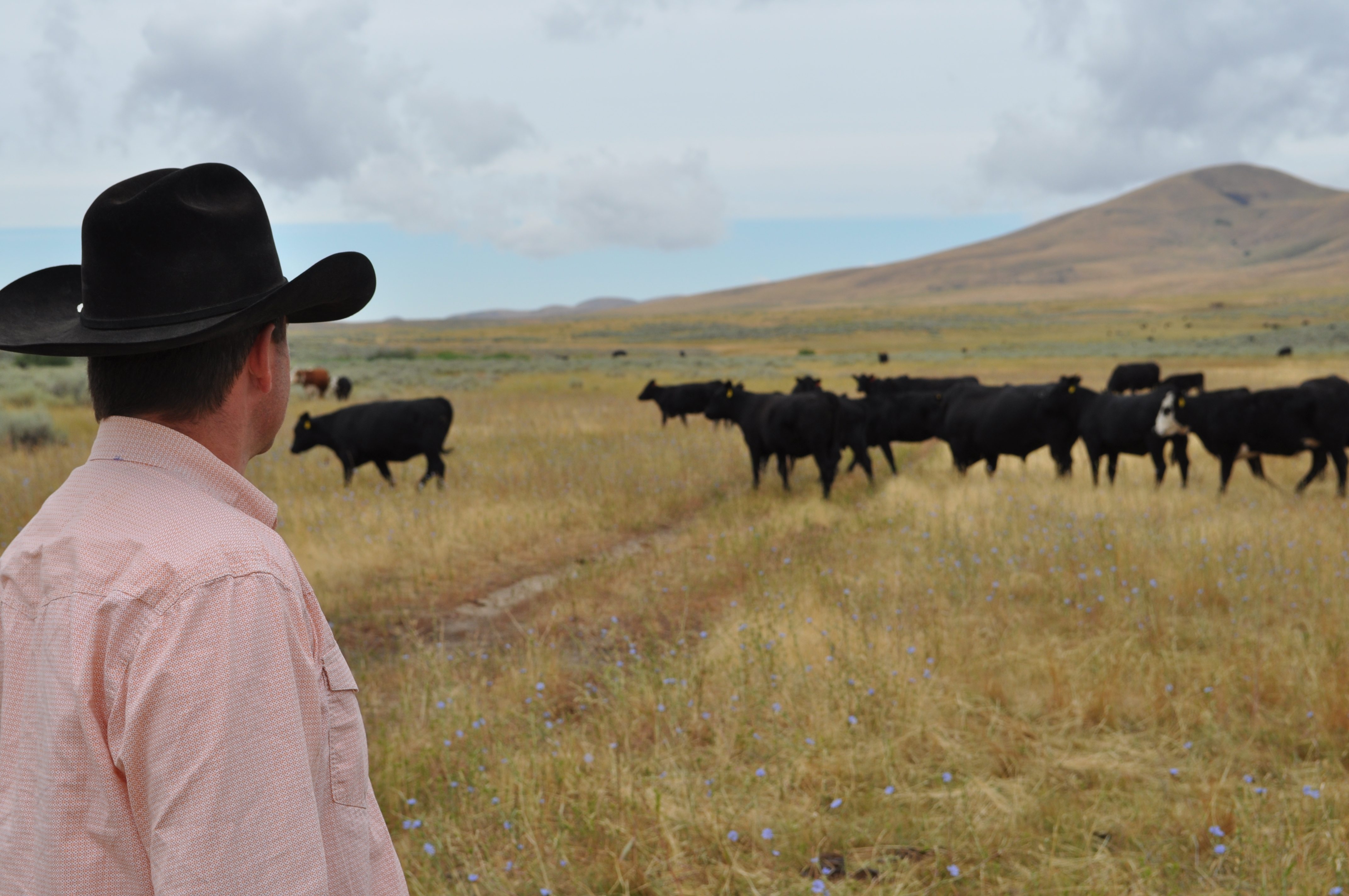 “The Migratory Bird Treaty Act serves as an important conservation tool for many birds that rely on the high-quality habitat ranchers provide, but the expectations under the law are not clear. With this announcement, Interior is taking steps to ensure well-meaning ranchers are not penalized for unintended take of birds protected under the Act. Western ranchers look forward to continuing work with Secretary Bernhardt and Director Skipwith as they implement the law and look for additional opportunities to improve the Act.”

Passed in 1918, the Migratory Bird Treaty Act implements four bilateral treaties aimed at conserving shared bird resources by making it illegal to “take” migratory birds without a permit (i.e., trap, wound, kill, capture). Over the years, U.S. courts have split over whether incidental take is prohibited under the MBTA, which has caused legal uncertainty for the public but on December 22, 2017, the Department of the Interior, Office of the Solicitor released M-Opinion M-37050 revising the interpretation of whether incidental take is prohibited under MBTA. The M-Opinion concludes that the take of birds resulting from an activity is not prohibited by the MBTA when the underlying purpose of that activity is not to take birds.