Posted on 01/31/2020 Categories: Press Releases Comments are off for this post 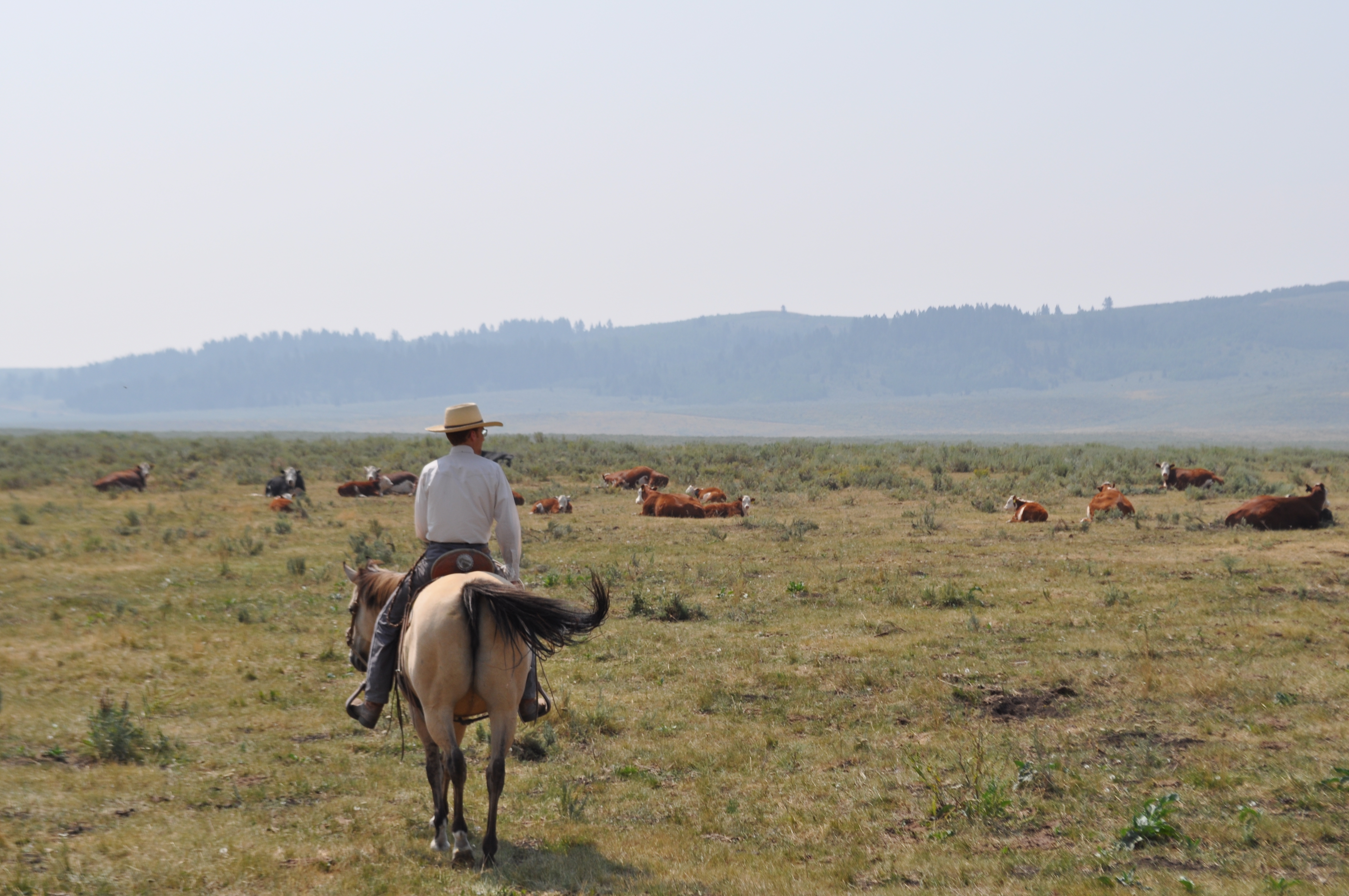 “Grazing is an essential and irreplaceable tool for federal land managers,” said fifth-generation Oregon rancher and PLC President Bob Skinner. “Depriving them of this tool—the oldest of the multiple-uses—in order to placate the unfounded demands of radical environmentalists would be detrimental to the overall health of these landscapes and is entirely inconsistent with the original intent of both the Taylor Grazing Act and the Federal Lands Policy and Management Act.”

“This legislation proves exactly why NCBA and PLC’s ‘Value of Grazing’ media campaign was so important,” added Tennessee cattle producer and NCBA President Jennifer Houston. “From fire mitigation to carbon sequestration, livestock grazing is necessary for healthy grasslands and soil.”
The bill currently has 10 Democratic cosponsors.