Posted on 09/09/2020 Categories: Press Releases Comments are off for this post 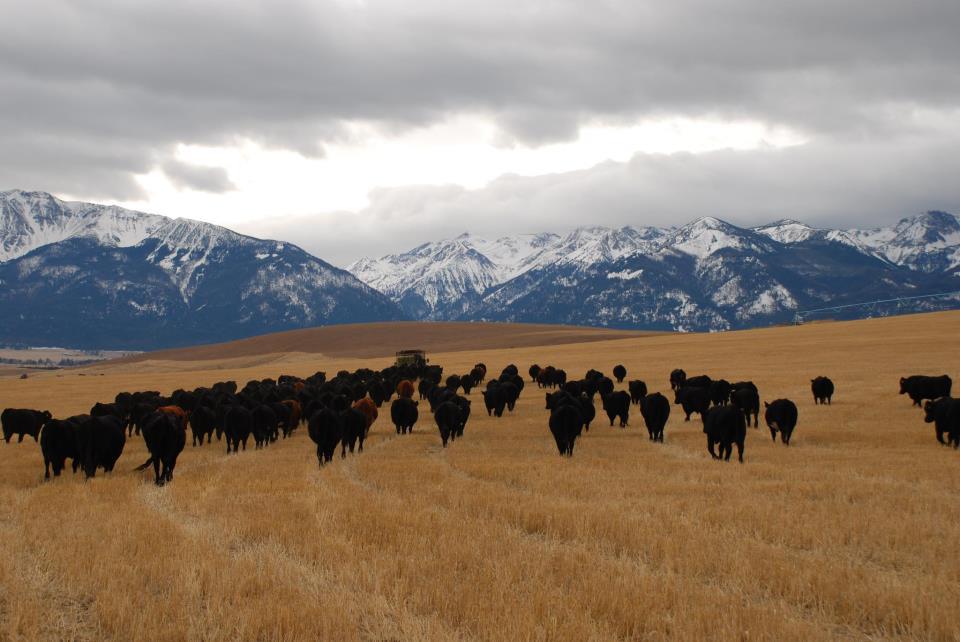 “Today the Committee heard what ranchers across the West have known for years: grizzly bear populations are flourishing, which means the species no longer needs protection under the Endangered Species Act. Grizzly bear recovery is a conservation win, and returning bears to state management should be celebrated as a measure of success. Time after time, we have seen the Department of the Interior move to delist grizzly bears and be foiled by activist judges prioritizing opinion over science and undermining states’ successful management of thousands of wildlife species under their purview. Thank you to Senator Enzi and the EPW Committee for reaffirming what Interior officials have said for years – it’s time the grizzly bears are delisted.”