Posted on 11/13/2020 Categories: Press Releases Comments are off for this post 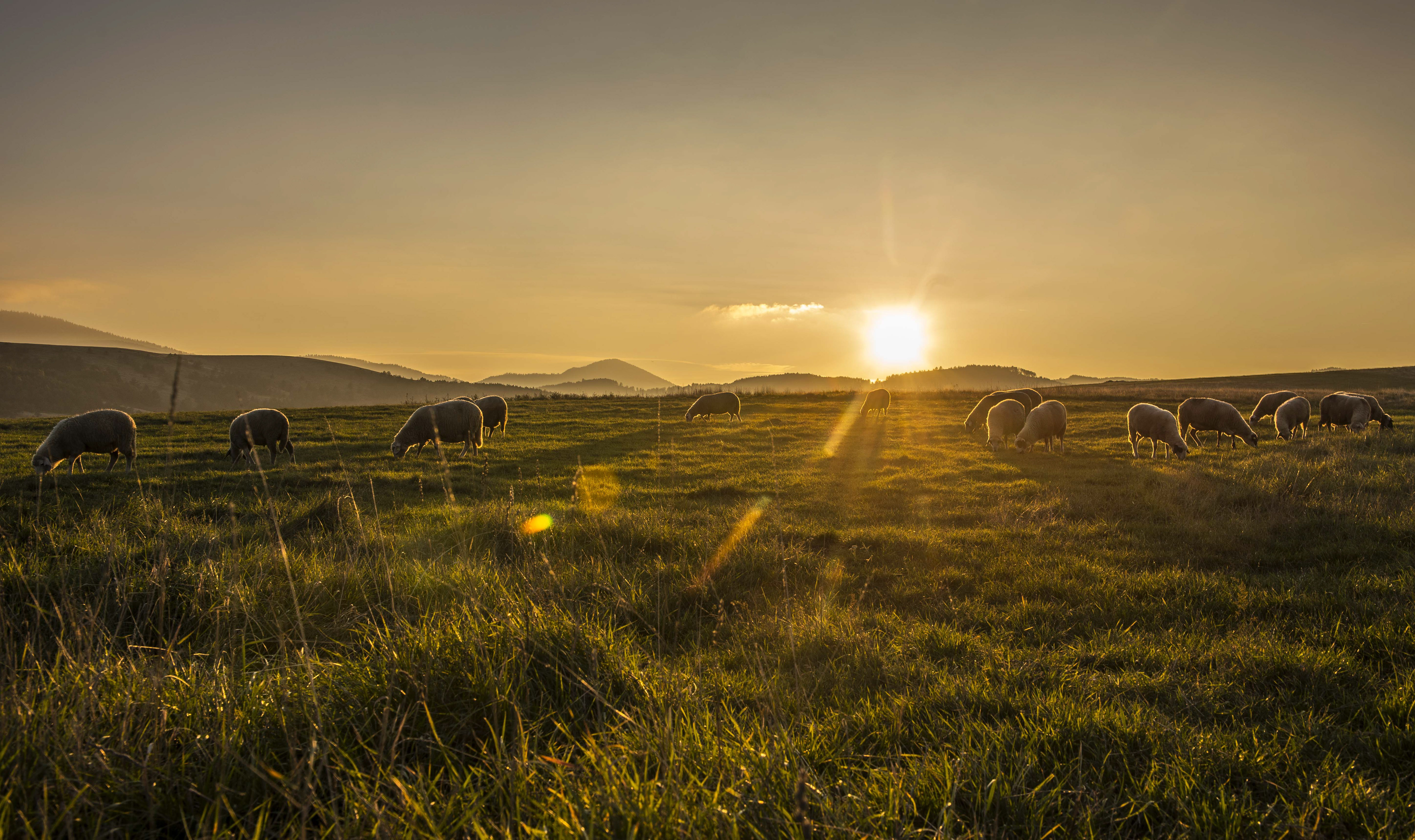 “The LWCF was originally created to be used as a discrete tool to strengthen recreational opportunities for local communities and improve public lands management. States and local stakeholders know best what their communities need and should be directly involved in these decisions,” said NCBA Executive Director of Natural Resources and PLC Executive Director, Kaitlynn Glover. “Ranchers appreciate Secretary Bernhardt’s work to make certain LWCF cannot be used as a tool for rampant, unchecked acquisitions that would compromise the health of Western landscapes and federal agencies’ ability to manage the lands and waters already under their purview.”

Background
The Great American Outdoors (GAO) Act, signed into law in August, gave federal agencies free rein to spend hundreds of millions of dollars each year of LWCF funding for the sole purposes of acquiring new private land without any oversight from Congress. Read the Secretarial Order.

Prior to Senate passage, PLC and NCBA sent a letter signed by 48 livestock and natural resources groups in highlighting the blatant conflict by pairing the mounting disrepair of current land under federal control and allowing rampant acquisition without Congressional oversight. Read the letter.