Posted on 11/24/2020 Categories: Press Releases Comments are off for this post 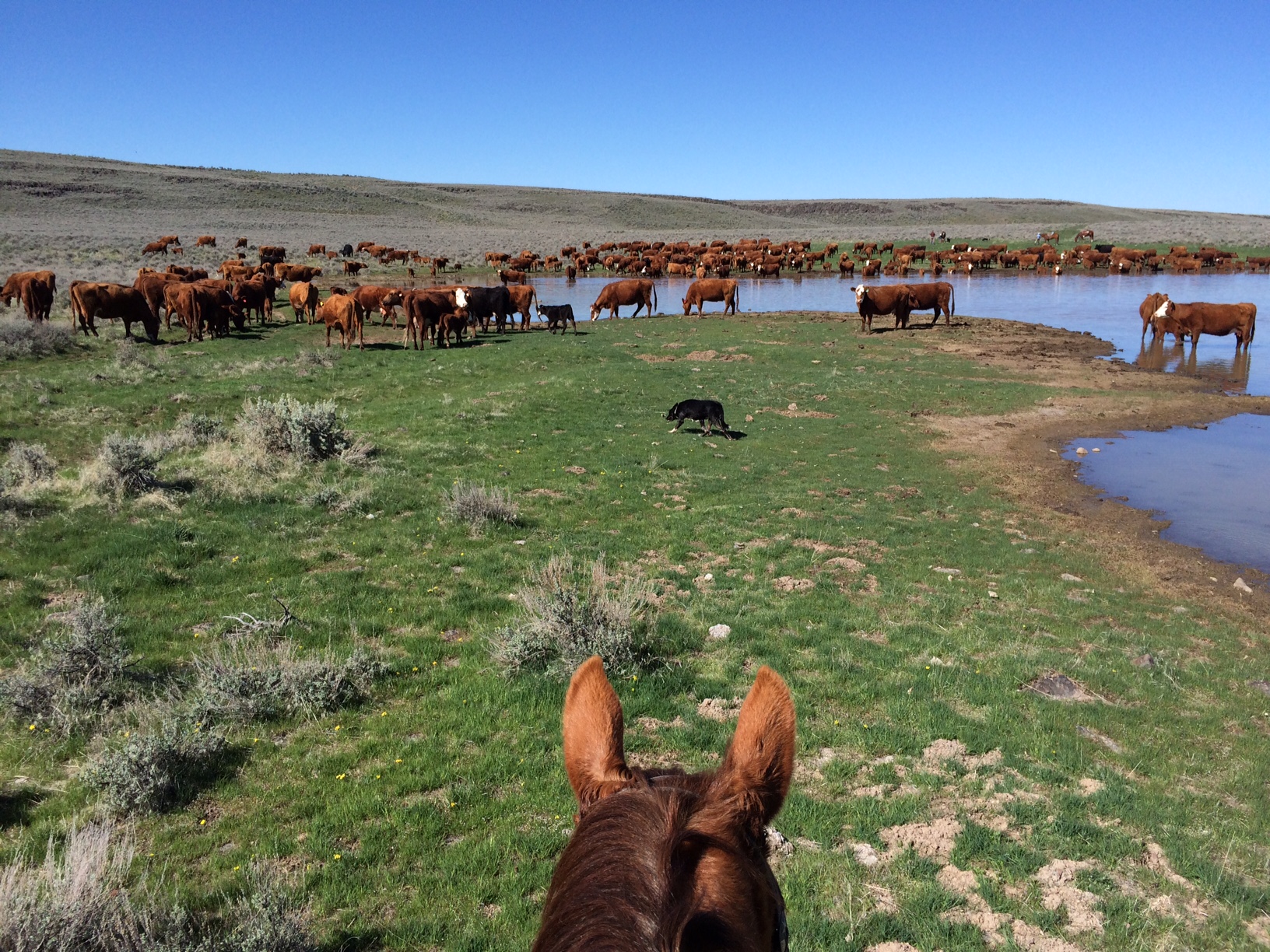 “From Washington state to Washington D.C., Representative Newhouse has been a legislative champion for public lands ranchers and the natural resources upon which they rely. His farming background gives him unique insight into the issues that matter to livestock producers and he understands the gravity of his work to represent rural communities and America’s public lands from his Congressional post,” said PLC Executive Director Kaitlynn Glover. “Representative Newhouse’s passion for and leadership on natural resource and land-use issues makes him well-suited to lead the Congressional Western Caucus. I look forward to continuing to work with him in his new role, and can think of no one better to lead the Caucus into the new Congress. Ranchers across the West send him hearty congratulations for this well-deserved recognition.”

The Congressional Western Caucus is a bipartisan group of more than 60 Members of the House of Representatives. The Caucus brings Members of Congress together to advocate for a variety of Western resource and community-based priorities.