Posted on January 6, 2017 Categories: Uncategorized Comments are off for this post

WASHINGTON (January 6, 2017) – The National Cattlemen’s Beef Association and the Public Lands Council applaud the introduction of the Improved National Monument Designation Process Act, championed by Senate Energy and Natural Resources Chairwoman Lisa Murkowski (R-Alaska). The bill, which has 25 co-sponsors, would require congressional and state approval for the designation of any new monument.

“Executive branch abuse of the Antiquities Act has moved far beyond its original intent, with devastating effects for local economies – particularly in rural areas of the West,” said Tracy Brunner, NCBA president. “It’s unacceptable for any President to have this much unilateral authority over land management decision-making; impacted local communities and the American people deserve a seat at the table as well.”

Under the 1906 Antiquities Act, the President has the power to unilaterally designate national monuments without the consent of Congress, state or local governments, or impacted stakeholders. These designations often come with overreaching and restrictive management provisions in the name of environmental protections. President Obama has taken full advantage of his executive power, using the Antiquities Act more than any other president before him and locking up millions of acres.

“Public land ranchers own nearly 120 million acres of private land and manage more than 250 million acres of land under management of the federal government,” said Public Lands Council President Dave Eliason. “These ranchers provide food and fiber for the nation, protect open spaces and critical wildlife habitat, and promote healthy watersheds for the public. Sen. Murkowski’s bill is critical to protecting local input into decisions that can make or break a community.” 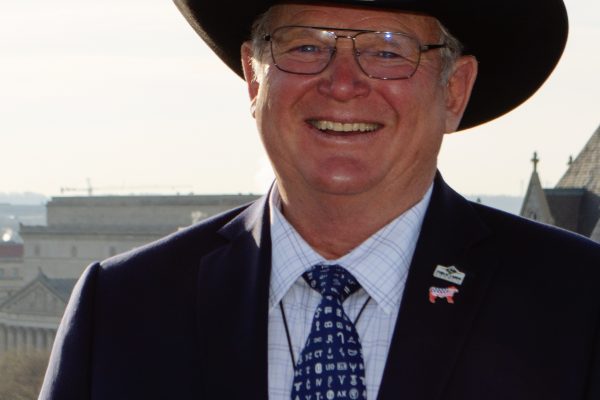 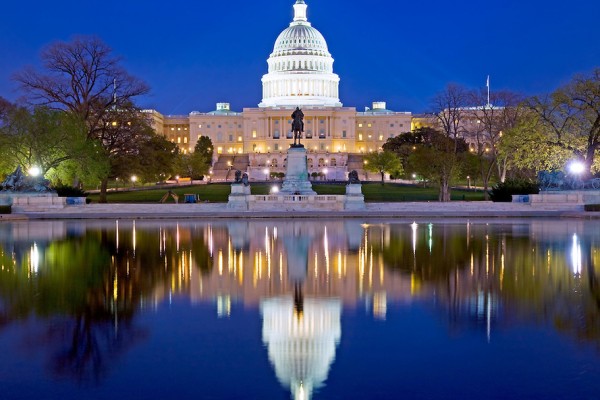 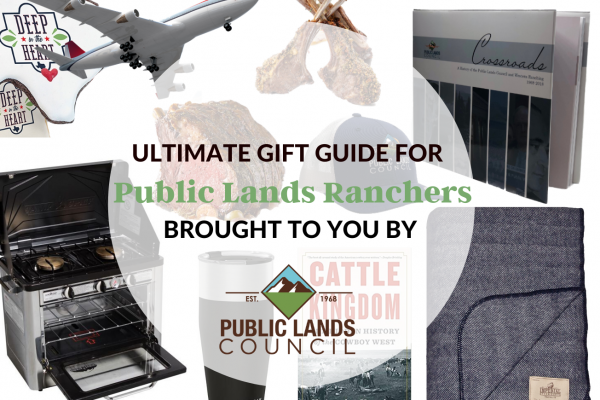