Posted on 06/15/2016 Categories: Commentary, Real Ranchers. Real Stories. Comments are off for this post 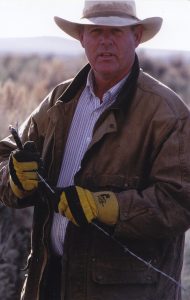 Bob Skinner’s ranch was homesteaded by his Great Great Grandfather in 1863, and now has its seventh generation involved in ranching operations. Although his grandchildren are still in school, they have learned the family business and help their fathers – Bob’s two sons – and grandfather take care of the land and rangelands on which the ranch’s cattle graze.

According to Bob, the Skinner Ranch’s use of public lands is a vital part of their operation. “We live in the high desert of Southeast Oregon, so we get extreme temperature swings through the different seasons, from highs of 100 degrees in the summer to lows of well below zero in the winter.” The Skinners graze cattle on their Bureau of Land Management (BLM) allotments in the spring and summer, and then return to their private property in the fall and winter.

As regulations continue to change and impact ranching communities, family businesses continually try to adapt and keep up with the new rules, but at times, they don’t make sense for the range or the region’s wildlife populations.

Bob continuously battles federal regulations made from urban Washington, D.C., without local input on what works and what doesn’t for the rural communities that will be impacted. “We’re constantly dealing with issues such as egregious monument designations, where the President can, under the Antiquities Act of 1906, designate millions of acres of land at one time as a monument. While this makes sense at times, local communities should be consulted to ensure the plans make sense for the region. New designations come at the expense of the livelihood of the families and communities that have been taking care of the land for generations.”

Bob regularly fights against false rhetoric, such as the notion that ranchers think they own the public lands that they graze. “There is a reckless – and incredibly false claim — that public land ranchers are ‘subsidized’ by the federal government because private land lease rates are usually higher than public land lease rates. This could not be further from the truth.”

In fact, ranchers who hold public land grazing permits contribute equal to if not greater financial resources than those who graze on private land. On a private land lease, the landowner manages the cattle and maintains all pipelines and fences on the land. Public lands ranchers, on the other hand, not only manage the cattle on the land, but also maintain miles and miles of water pipeline, fences, ground water sources, and act as a first line of defense for fire control at their own expense.”

Bob even invested his own money in an airplane to check on pipelines every 48 hours in order to cut costs and more effectively manage the water sources that cattle and wildlife in the high desert rely on, without leaving a “footprint on the ground.” He often sees wildlife benefiting not only from these water sources, but the vast, healthy, open spaces private lands provide.

It’s not only wildlife that enjoy and benefit from the land – the public also benefits. “Public lands are open for recreation and we totally support the ‘multiple use concept.’ It’s the only way to keep these lands accessible to all those who can benefit from its pristine condition.”

Stewards of The Land

In addition to water source and land management, Bob helps protect the land (both public and private) from devastating wildfires. “Ranchers are the first line of defense against wildfires here on our public lands, and we’re trained and provided equipment to fight wildfire by the state of Oregon.”

Most of the ranchers in Southeast Oregon belong to a Rangeland Fire Protection Association (RFPA). “When you think about the recent decision that the sage grouse is not warranted for listing under the Endangered Species Act, we have to realize that one of the biggest reasons that occurred is because of the incredible conservation and firefighting efforts of ranchers. Fire is the number one threat to sage grouse habitat here in the Great Basin.”

As volunteer firefighters, Bob, his family and his neighbors coordinate with the BLM and the state of Oregon to get the job done. They receive no pay or funding from any government agency for this important work. “Cooperation with our local federal and state people is not a problem – in fact, we actually have common goals.”

Bob served as the 2020 president of the Public Lands Council. 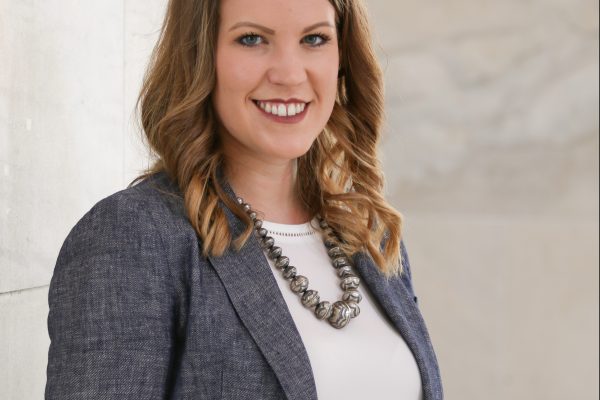