Posted on 10/16/2019 Categories: Press Releases Comments are off for this post 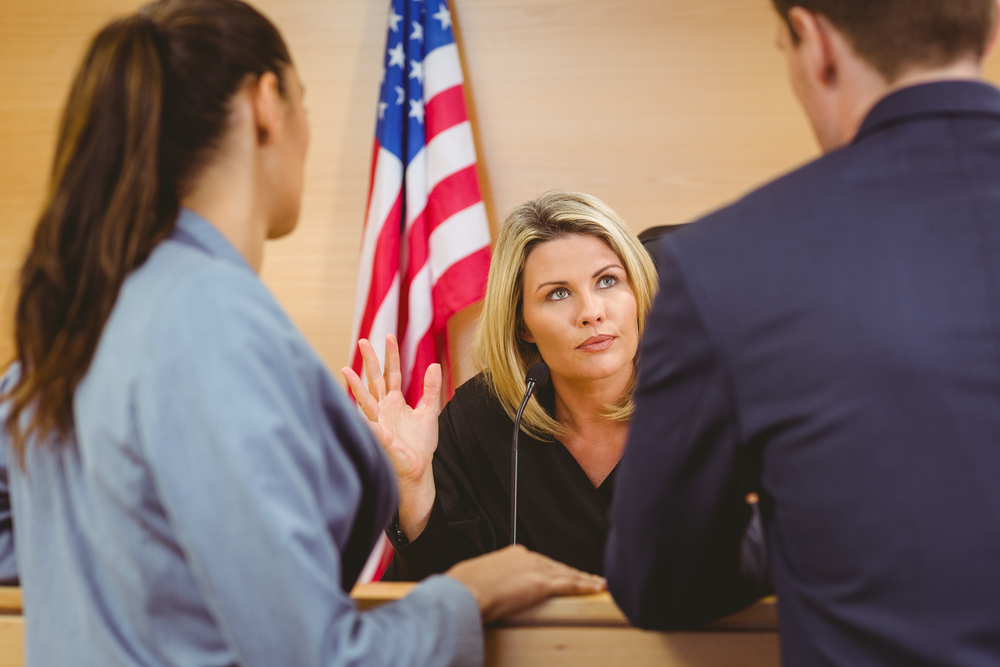 “This is yet another example of advocacy from the bench. The claims lodged by the plaintiffs are not based in science. Time and time again, research has demonstrated that grazing is not only compatible with healthy sage grouse populations, it is a critical tool in the prevention of wildfire, which is the primary threat to sage grouse habitat.” – PLC President Bob Skinner

“These professional environmental litigants care less about genuine conservation of the sage grouse and more about pushing livestock off of federal lands. This narrow-minded worldview is precisely what prompted the BLM to undertake these revisions in the first place. In the end, science must determine the outcome of this suit.” – NCBA President Jennifer Houston

In December of 2018, the Bureau of Land Management (BLM) published Final Environmental Impact Statements (FEISs) on revisions to the 2015 Obama-era sage grouse Resource Management Plan Amendments (RMPAs). The Records of Decision (RODs) were subsequently published in March of 2019. These changes were hailed by the livestock industry as a more workable solution than the 2015 plans. In April, Western Watersheds Project, WildEarth Guardians, Center for Biological Diversity, and Prairie Hills Audubon Society filed suit against the BLM and moved for preliminary injunction. Today, Judge B. Lynn Winmill of the U.S. District Court for the District of Idaho granted the plaintiff’s motion for preliminary injunction, barring the rules from taking effect in Idaho, Wyoming, Colorado, Utah, Nevada/Northeastern California, and Oregon.